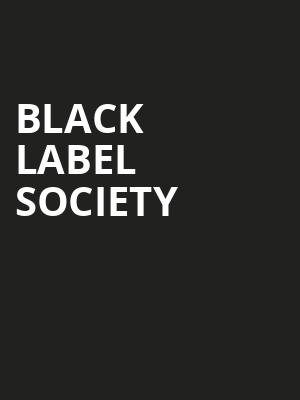 Zakk Wylde used to be Ozzy Osbourne's guitarist before he formed the legendary heavy metal/hard rock band Black Label Society. They have an army of followers called Berserkers who follow BLS's motto of 'Strength, Determination, Merciless'. This year sees Black Label Society hitting the road on their 'Doom Trooping Over North America' tour.

Make sure you don't miss these heavy metal rockers when they come to a town near you!

Sound good to you? Share this page on social media and let your friends know about Black Label Society at Sunshine Theater.