Sorry! You missed Chicago - The Band at Kiva Auditorium 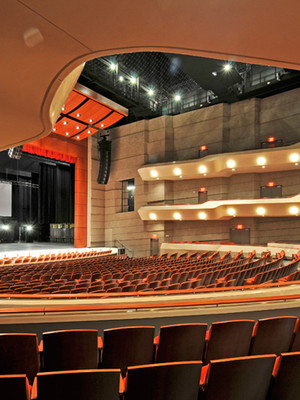 If you're happy to travel

You can catch Chicago - The Band at Wagner Noel Performing Arts Center in Midland, showing Nov 1, 2022

Chicago - The Band is also touring to:

Why See Chicago - The Band?

One of the giants of American rock, Chicago are still going strong after half a century! The self-proclaimed 'Rock & Roll band with horns' produced hit after hit in the '70s and '80s, including the iconic ballad 'If You Leave Me Now', as well as 'Baby, What A Big Surprise' and 'Old Days'. Don't miss them live in summer 2022 as they hit the road with the one and only Brian Wilson of The Beach Boys.

Poetic then that the only band they never outsold in their heyday was actually The Beach Boys. An unmissable double bill, Wilson will also be joined by BB co-founder Al Jardine and 70's member Blondie Chaplin.

What a fabulous show. Possibly one of the best concerts I've ever been... more

they sounded great nice place to see a concert much better than the count... more

Sound good to you? Share this page on social media and let your friends know about Chicago - The Band at Kiva Auditorium.