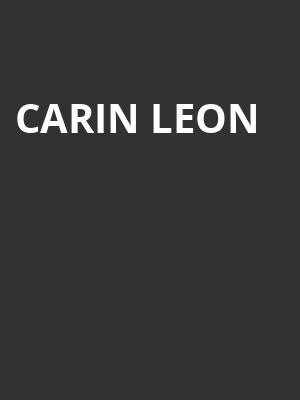 Photo by John Price on Unsplash

Carin Leon brings the sound of his homeland on his first headlining US tour, hot on the heels of his appearance on Grupo Firmo's 'El Toxico'. Expect a show full of romantic tunes delivered during a high-energy performance as Leon brings the sounds of ranchera, corrido, banda and sierreno music to a stage near you this year.

Hailed as one to watch, Leon first found fame when a performance of his at the 2018 Hermosillo festival went viral. 10 million views later, he's still going strong. Best described as a sensation in his own country, this international debut marks the beginning of an exciting new chapter for Leon!

You may be required to wear a mask during this performance. Please contact the venue directly for more information.

Sound good to you? Share this page on social media and let your friends know about Carin Leon at Kiva Auditorium.